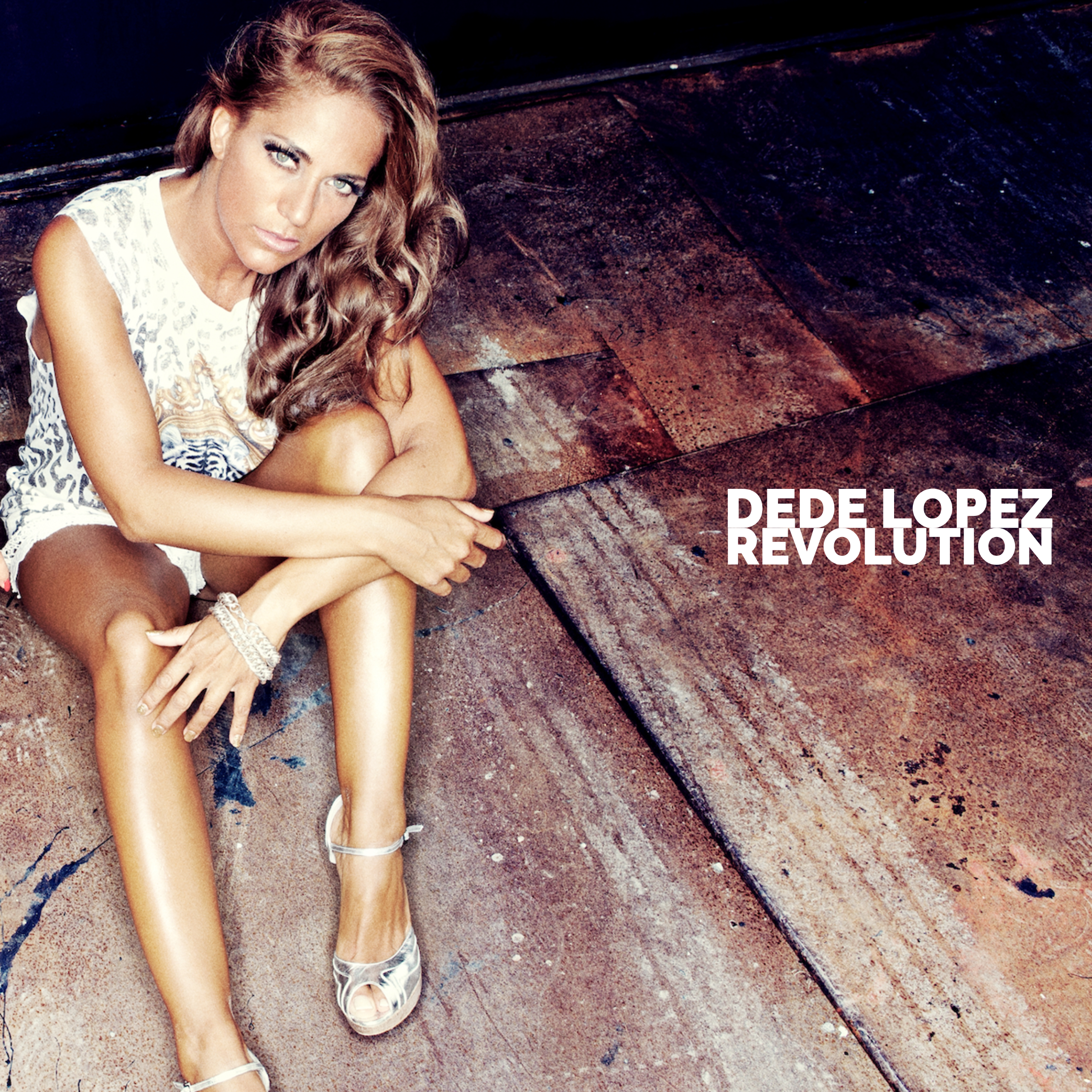 DeDe Lopez has a successful career as a singer/songwriter with more than 500 000 albums sold. She has toured the world and has sold out Tokyo Dome in Japan twice! She was the only Swedish artist to open up for Michael Jackson in Gothenburg, Sweden and was opening act to 50 Cent in Helsinki, Finland. She has worked with prominent producers and song writers such as Max Martin, Andreas Carlsson, Per Magnusson, David Kreuger, Anders Bagge, Derek Bramble (David Bowie & Whitney Houston), Herbie Crichlow, Father Mc, Pras Michel (Fugees), Mc Lyte and Michael Feiner among others.

As an artist she was contracted to Sony BMG for five years (1994 – 1999). In 1997 she was the only Swedish support act for Michael Jackson down in Ullevi Gothenburg. In 1999 she went to Japan to do her show in the Tokyo Dome for two consecutive days, 100,000 people were watching those shows.

End of 99 brought a new challenge for her, the start of her own label and by July of 2002 she released her fourth album in Japan (through Epic) under the title ”Like a Queen”. 2003 saw the release of three singles as well as her first DVD collection. In august of 2007 she teamed up with Grammy-winning recording artist Pras Michel (The Fugees) and released ”Turn you on”, layered with her sassy vocals and Pras Michel’s signature fluid rap style. Turn you on is written and produced by Pras Michel. After nine weeks on the Swedish single chart, ”Turn you on” went No.2

In december of 2007 she went to China for the first time, she did two shows at the biggest clubs in Beijing, Club Mix and Club Cargo. In november 2008 she did a tour together with Pras Michel in Estonia, Letvia, Finland, Denmark and Sweden. In december 2008 she wrapped up her first live-band tour in China. In april of 2009 she went back to China for promotion in Shanghai. Her fourth album ”Slave To The Sound” was released in China may 2010 under the title ”Denise Lopez”. Her fifth album ”Black Lace & Leather” was released 2010 under her real name.

2016 she released the EP ”Female Revolution” and her latest single ”Dare To Chang The World” feat hiphop queen Mc Lyte went #5 on UStop20 (2018). The song was written and produced by Denise.

2019 – She teamed up Grammy-winning recording artist Pras Michel (The Fugees) and re- released ”Turn you on” with a new remix by Dj Screamshot. Turn you on is written and produced by Pras Michel.

During 2020 she celebrates 25 years as a recording artist and her big hit “My Lover” written by Denise Lopez, Max Martin, Per Magnusson and David Kreuger was released April 30th with 6 new remixes under her own label.